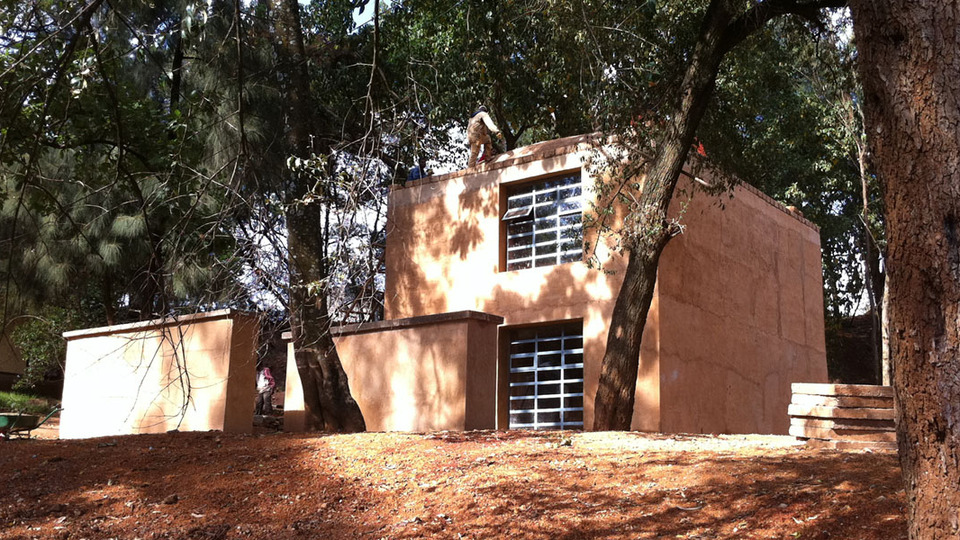 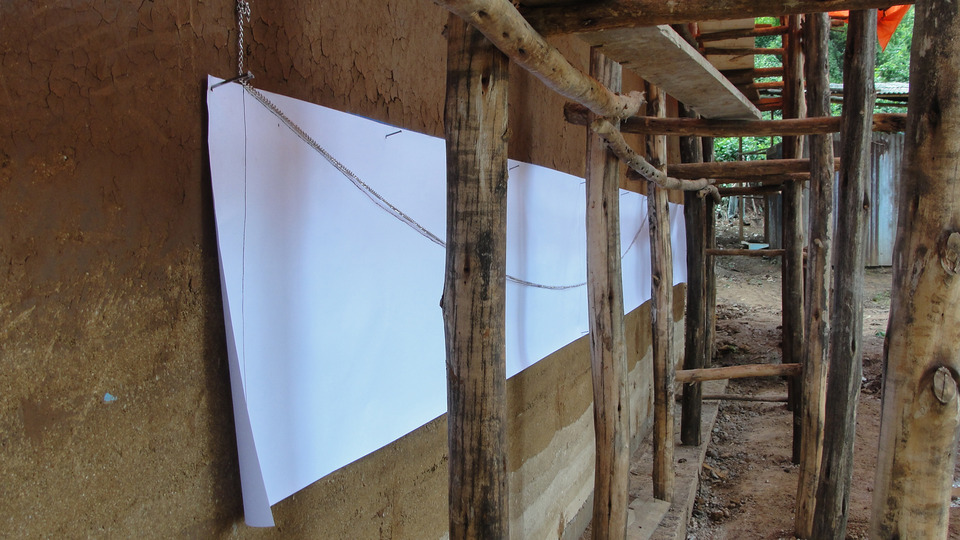 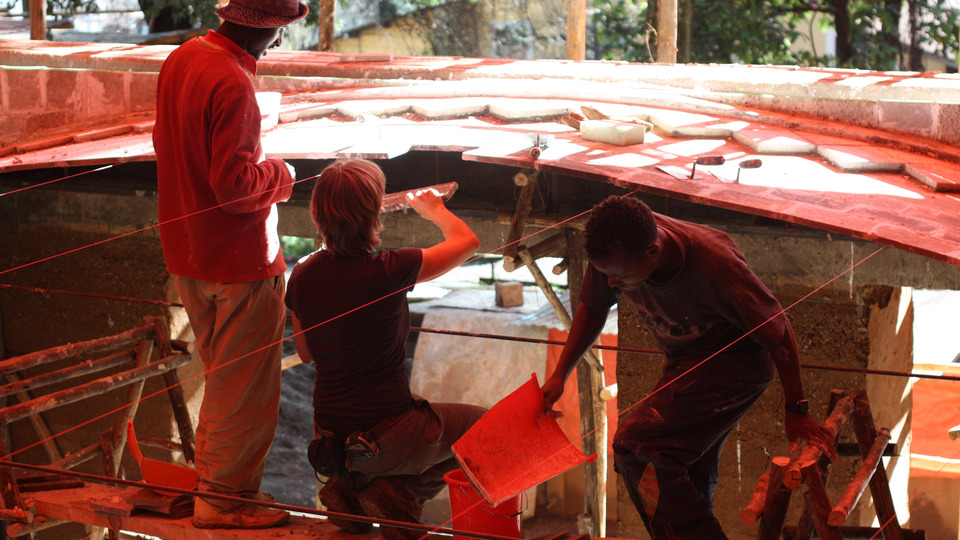 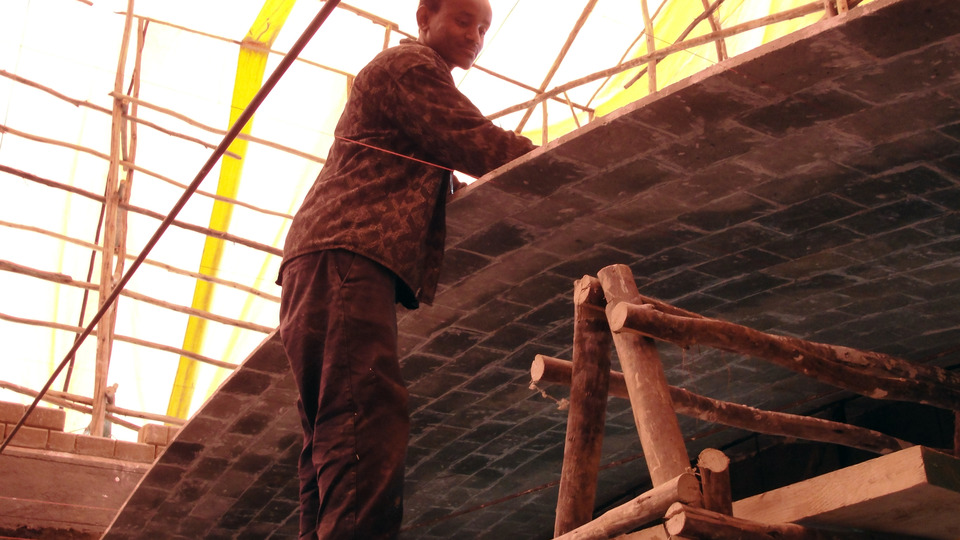 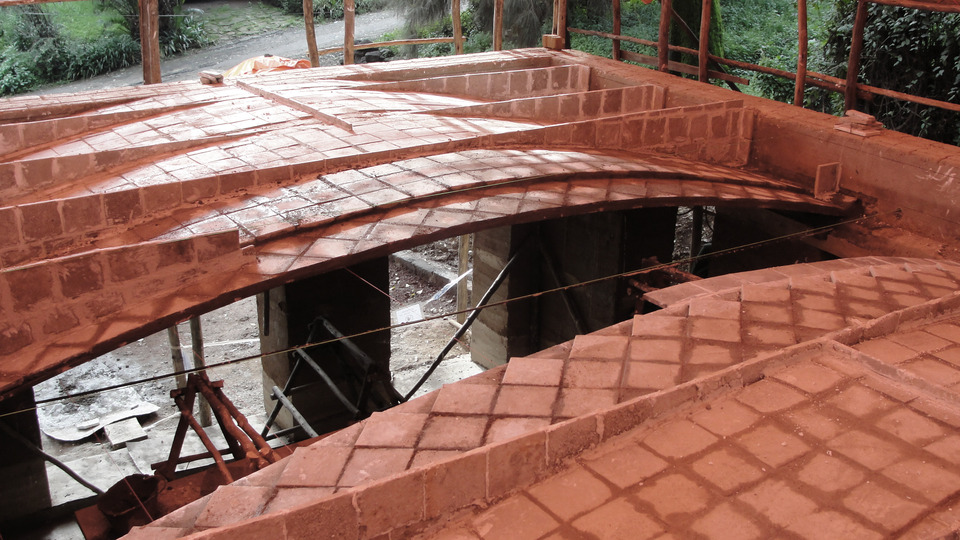 The need to reduce global emissions, energy consumption, and material waste requires the systematic development of sustainable buildings at both large and small scales. Materiality, social space, water management, waste management, energy production and consumption, operation, and maintenance have to be designed in such a way to be the most effective and efficient. With the SUDU project, performance standards have been established, emphasizing innovation and integrated design. Ethiopia, once called the granary of Africa, has a rich soil, which contains high levels of clay particles. Almost all excavated material in the city of Addis Ababa is a possible source for the material needed to build new structures.

The SUDU project uses “rammed earth” technology to construct the first level of the building, with a 60cm wide wall structure. Using a specialized technique, a small ring beam was constructed on top of the last layer, to ensure the structural strength needed to support the ceiling.

The Block Research Group with its research on tile vaulted structures contributed by its implementation on three key parts: